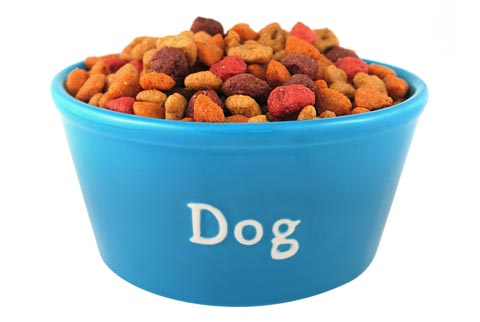 Virginia GOP Congressman Eric Cantor has brought the GOP “rebranding campaign” to Virginia. Today Cantor is hosting the first event of what he’s calling the National Council for a New America. Cantor even has a nifty URL for his rebranding campaign: www.wethepeopleplan.org. On the website and on Twitter, Cantor has invited you to nominate your town for an event.

That’s almost as exciting as the last Britney Spears concert I went to! END_OF_DOCUMENT_TOKEN_TO_BE_REPLACED

Republicans to Virginia’s Unemployed: Suck it

Today the Republican-controlled Virginia House of Delegates declined to join the Democratic-controlled Virginia Senate in backing Governor Tim Kaine’s request to amend the state’s unemployment laws. By doing so, Virginia will be rejecting $125 million in federal stimulus money which would have provided benefits to Virginia’s unemployed.

According to the Washington Post, Gov. Kaine said, “There’s an awful lot of people who are hurting in Virginia, and the message to them seemed to be: We don’t care. Fend for yourself.”

That’s a nicer way of saying to the unemployed, suck it.

Bob McDonnell, for his part, backed the defeat of Gov. Kaine’s proposal. So much for McDonnell’s  “New Jobs, New Opportunities Tour”. I guess McDonnell believes Virginia’s unemployed can find a new job or stretch their existing unemployment until he takes office in January 2010 — 9 months from now.

The Virginian-Pilot reports that the vote was largely on partisan lines.  53 Delegates voted to defeat Gov. Kaine’s proposal to accept $125 million in federal stimulus money for expanded unemployment benefits. 46 Delegates voted with the Governor. Voting with Gov. Kaine were two Republicans and 44 Democrats. Voting against Gov. Kaine were 50 Republicans, one Democrat and two independents.

Kudos to Republican Delegates Danny Marshall and Don Merricks of Danville who joined with the Democrats to back Gov. Kaine’s proposal.

Shame on Del. Joe Johnson (D-Abingdon) who was the only Democrat in the House of Delegates to vote with the Republicans.

Rather than repudiate Del. Merrick’s claims about Goode representing “Real Virginia” and calling for a unified state, Rep. Goode takes a certain delight that the state legislators from Fairfax County are not a monolithic voting bloc in Richmond. (Um, Virgil, over a million people live in Fairfax and a third of Virginians like in “Fake Virginia.”

And if you want to see Rep. Goode at his demogogic best, take a look at this Fox News Clip from Dec 2006 where Rep. Goode explains why we shouldn’t allow more Muslims into this country.

I’m not sure if there is a more nativist, xenophobe in Congress.

It’s that kind of cynical politics that Virginia voters will reject on Nov. 4. Say hello to Congressman Perriello.